AFFECTIVE DYNAMICS STUDY GROUP is a collective devoted to ‘study’ in the MOTENIAN sense, examining issues around interpersonal relations, non-violent communication, vulnerability, complicity and new ways of being and living together. Part consciousness-raising experiential group, part never-ending rehearsal, the collective meets to perform a series of experimental exercises together, borrowed from the fields of somatics, group therapy, activism, and movement practices. The video is based on footage from the study session and interviews with the participants. 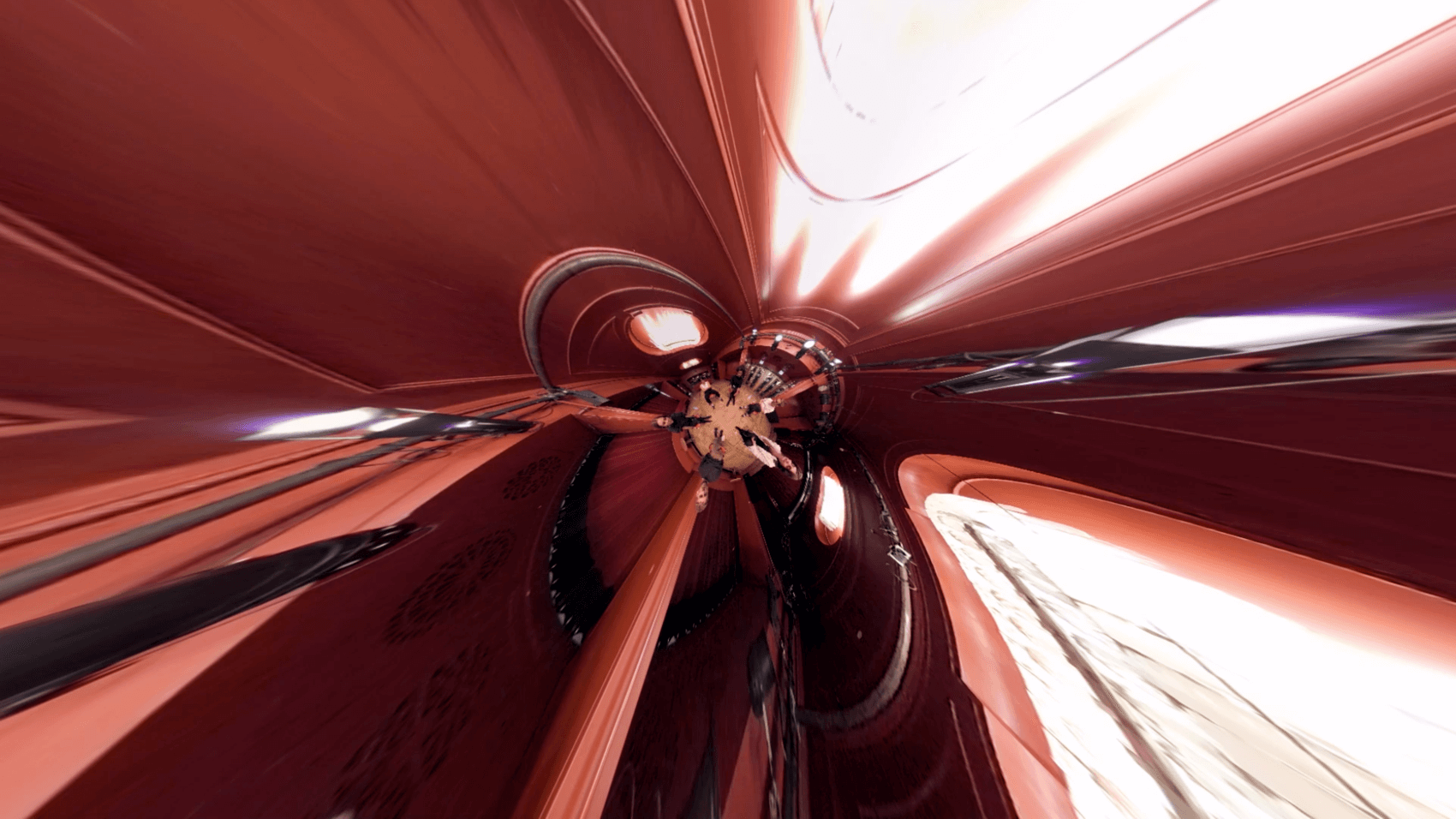