DRIPFEED.TV is a body of videos and performances exploring the evolving ways media and mythology are consumed and their effects on personal history and collective consciousness. 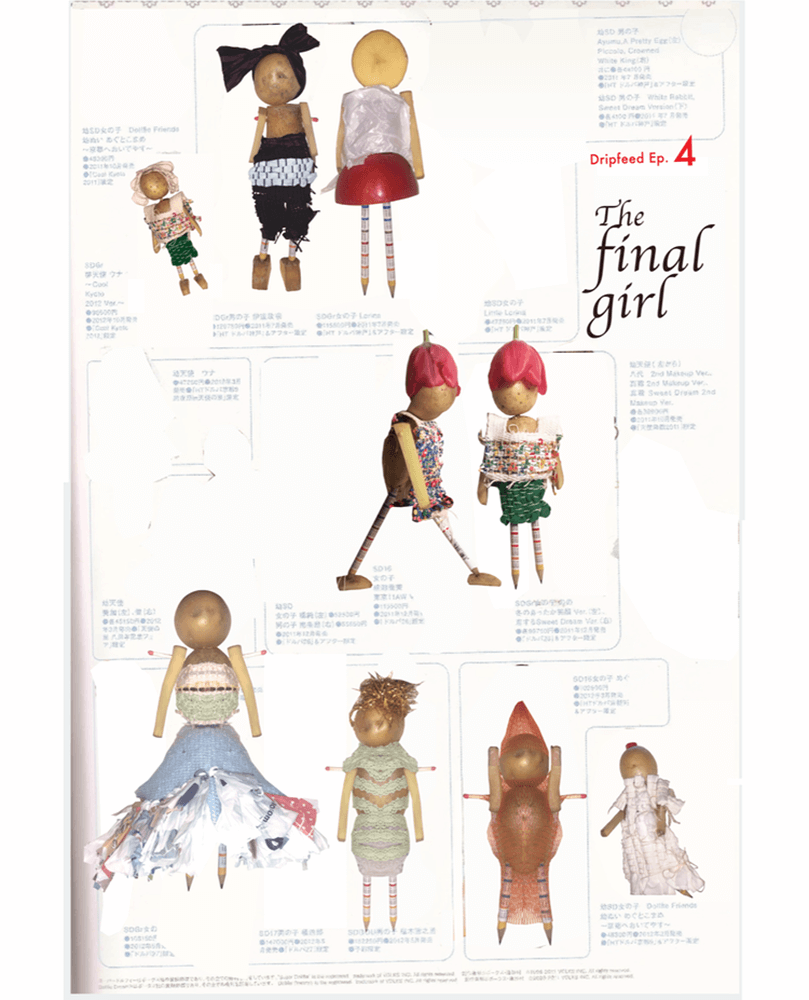