MARCEL DUCHAMP was carried to New York in a transatlantic ocean liner named the ROCHAMBEAU in 1915. In the 1920s, he posed for MAN RAY to form the image of his female pseudonym ROSE SELAVY. A designated mysterious identity whose name was signed to various works, it deploys a play on words – ‘Eros, C’est la vie’.

For ROCHAMBEAU (Study #2), the company stage a contemporary readymade as a streaming work-in-progress – with the tension between found ‘object’ and its self determined frame spliced by machine generated content. Working with a variety of performance collaborators, director TILMAN HECKER moves with THILO SCHMIDT’S camera through a set of evocations and scenarios, with actors speaking predictive text generated by QuickType into an uncanny field of recognisability, while swerving into a toolkit of burlesque and historical pastime. Composer DAVIÐ BRYNJAR FRANSZON has developed various AI processing tools which intercept and transform parts of these recordings into sonic environments. BELLE SANTOS’ costumes draw, like the props, from the historic fundus of the VOLKSBÜHNE to shroud the performers in an incantation of early 20th/21st century passenger, sailor, or persona – completing the recursive loop of framework that folds back and plays with its own logic. 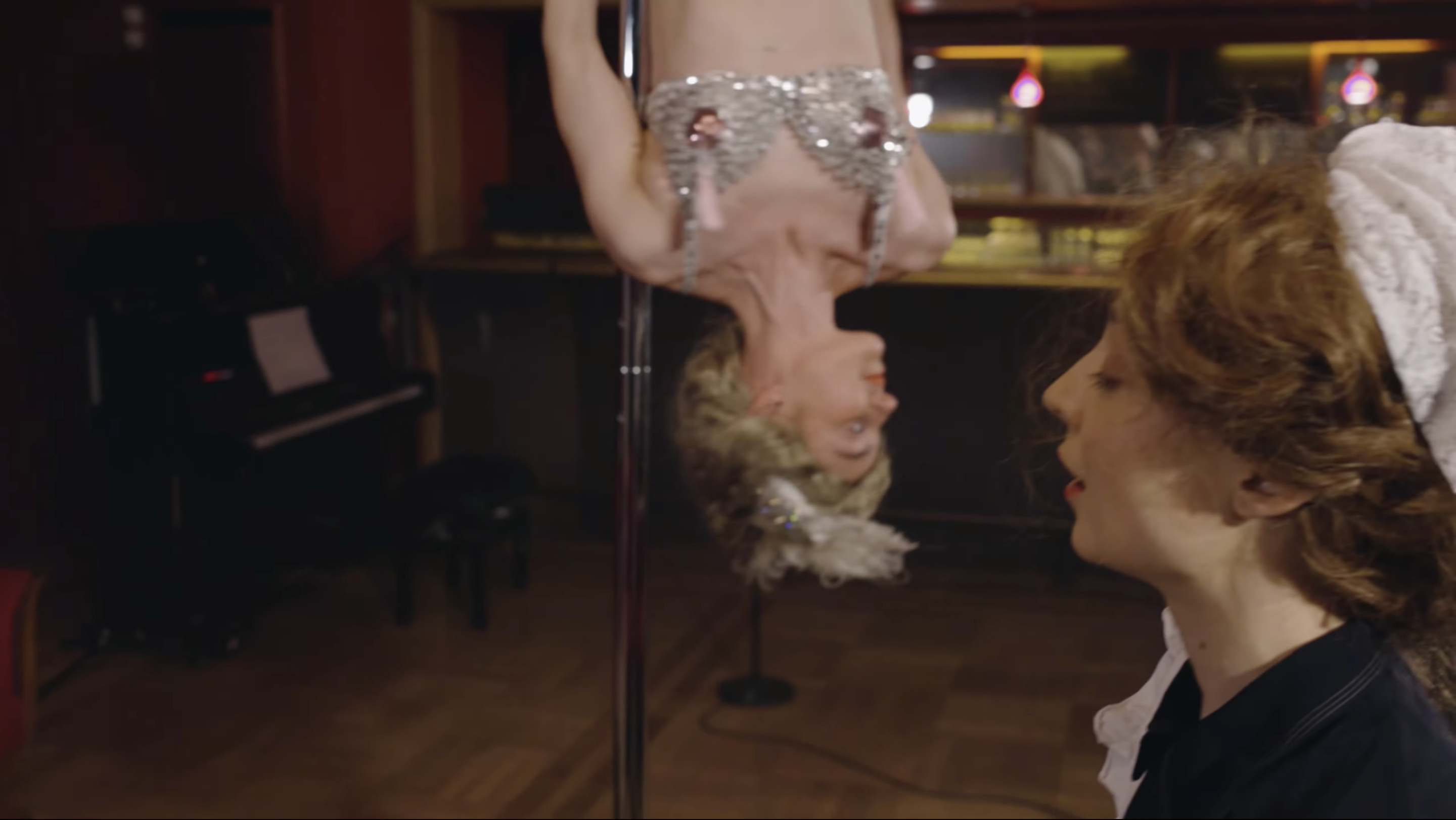 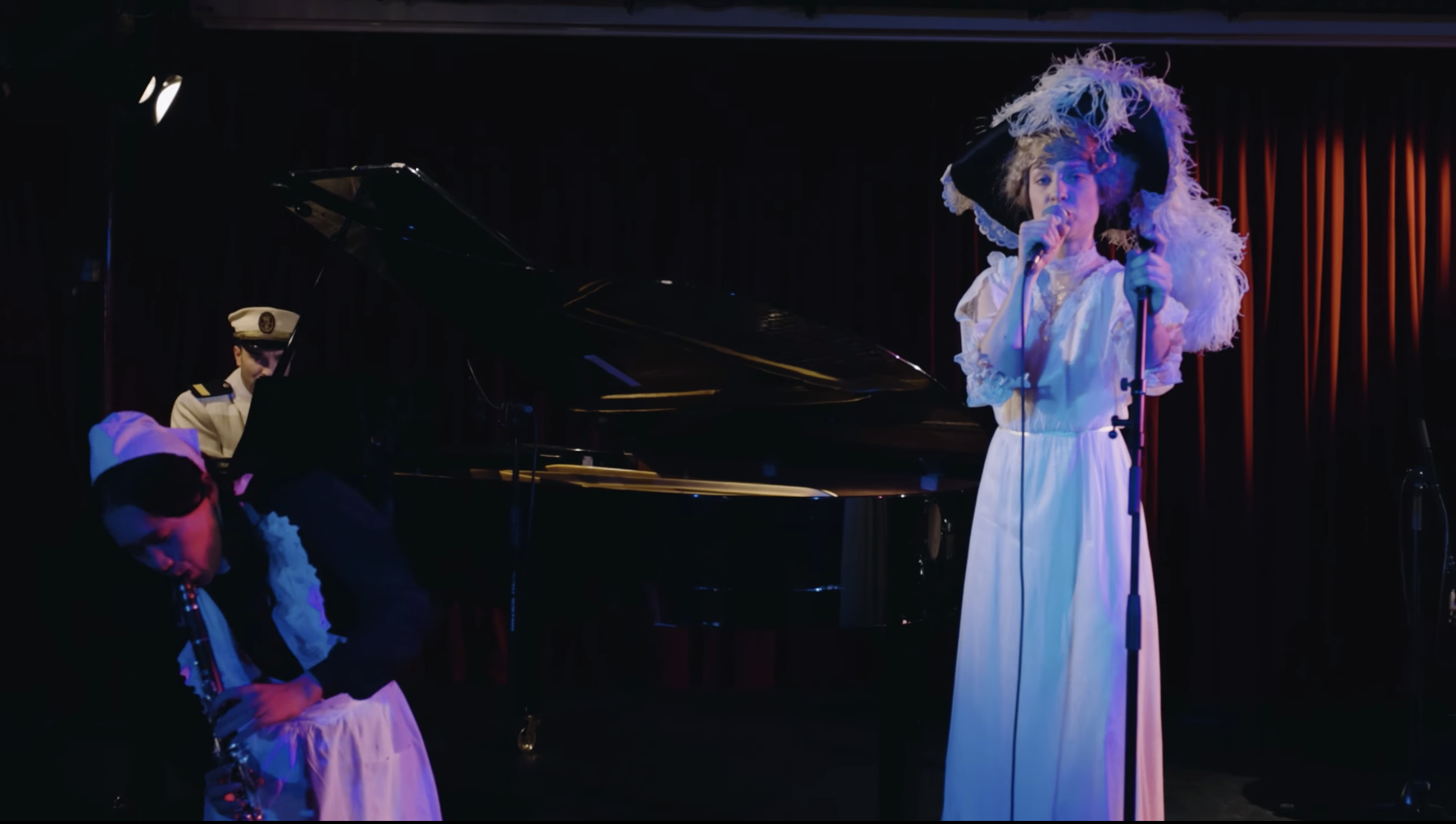 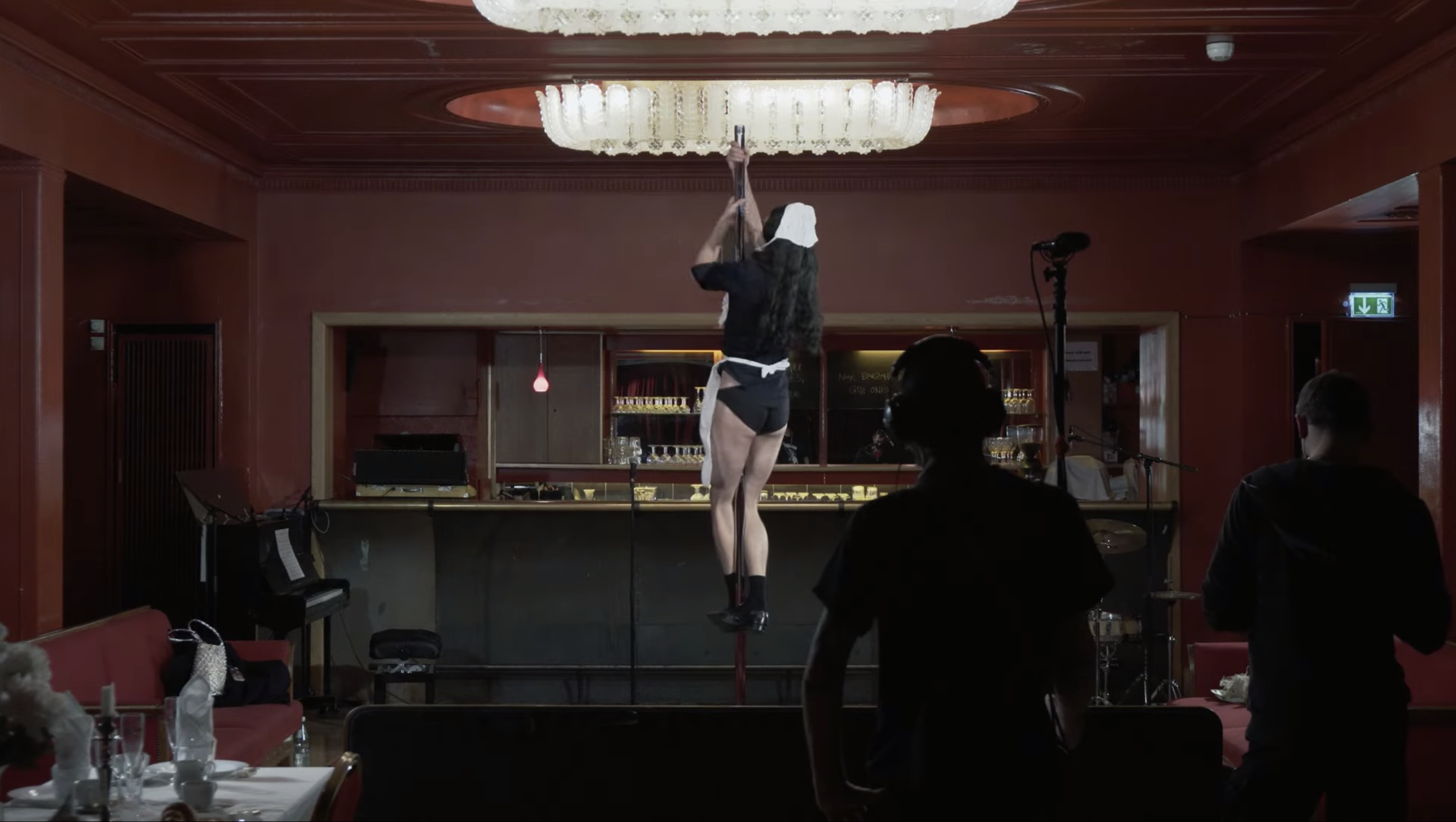 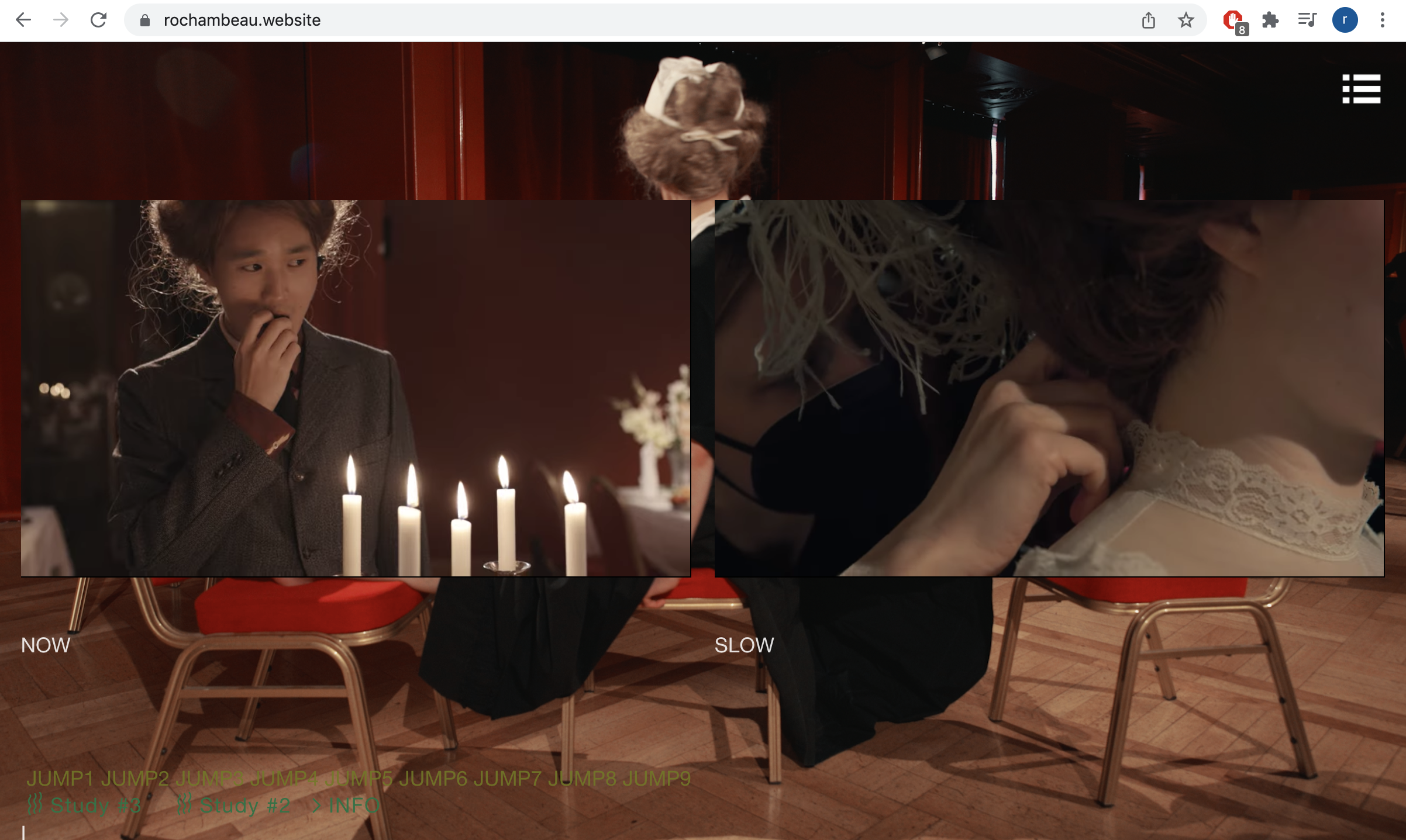 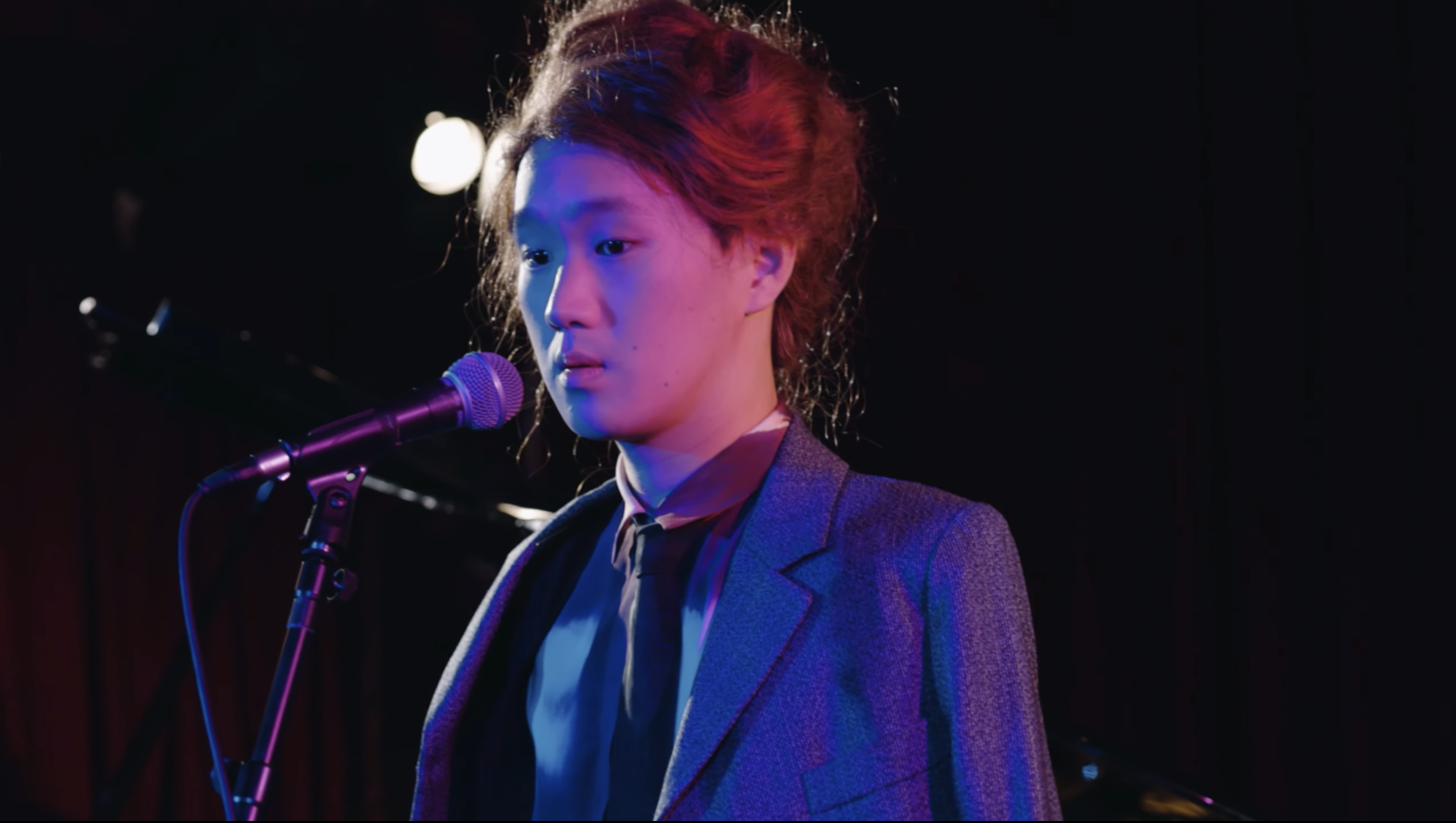 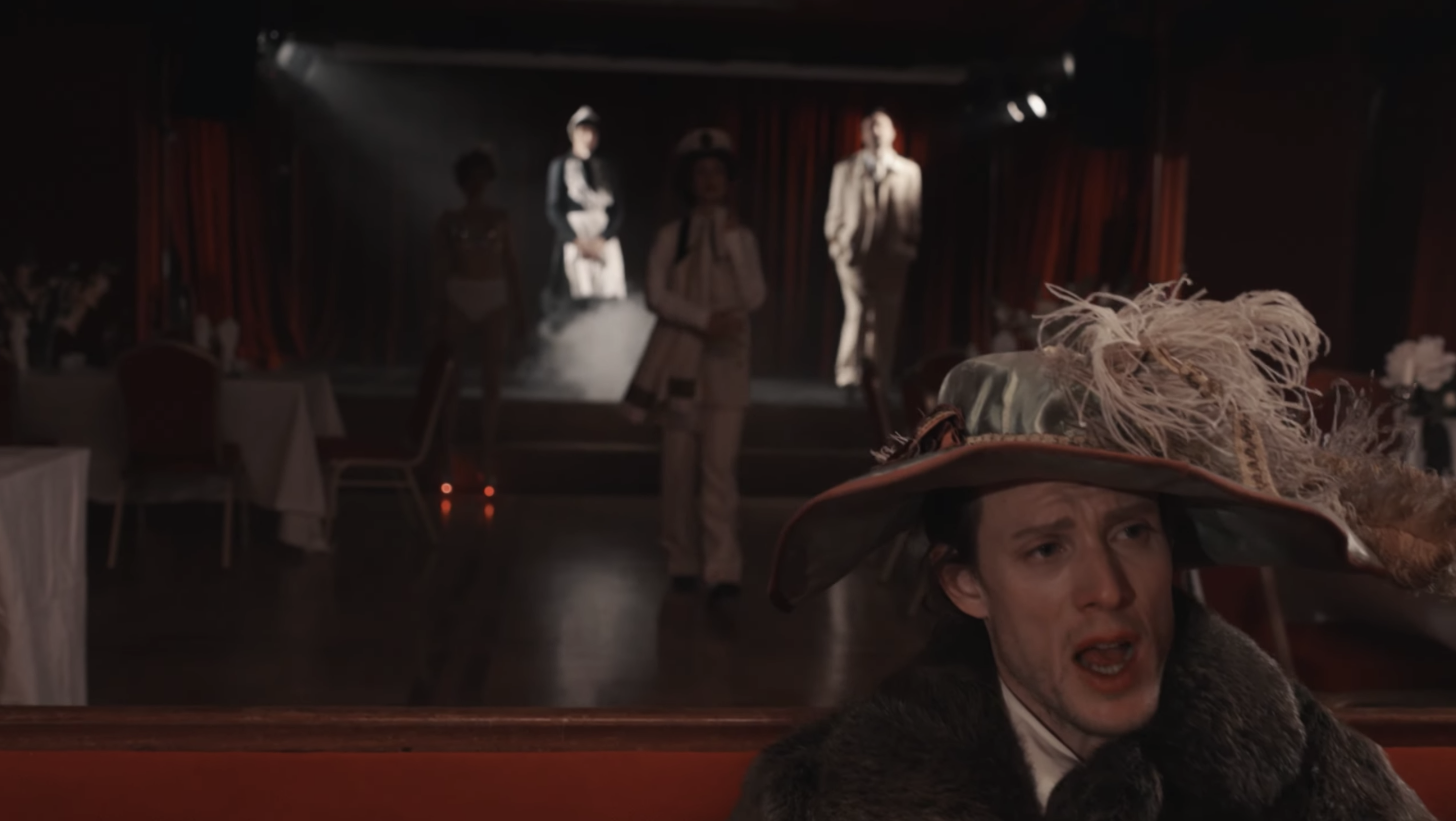 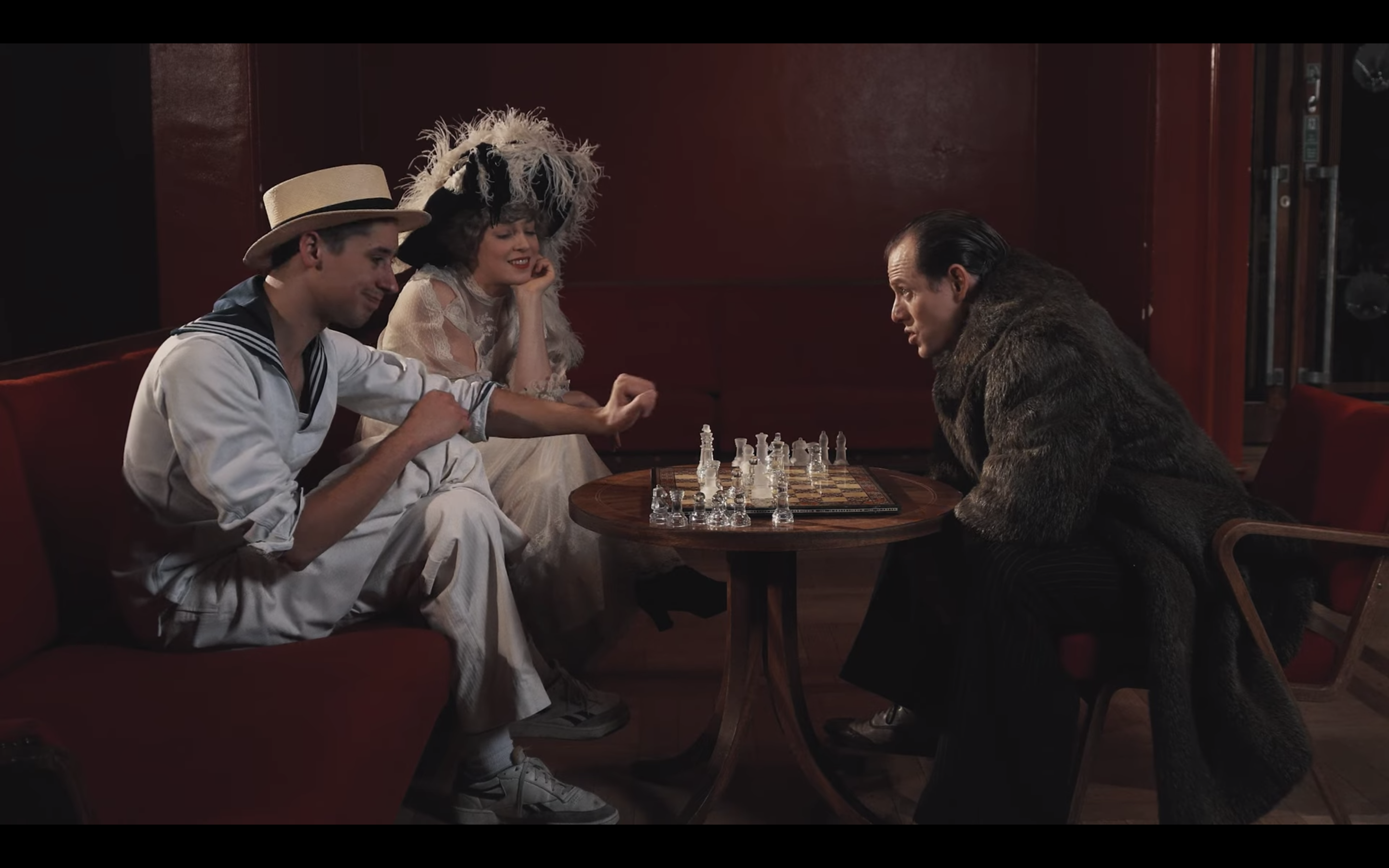 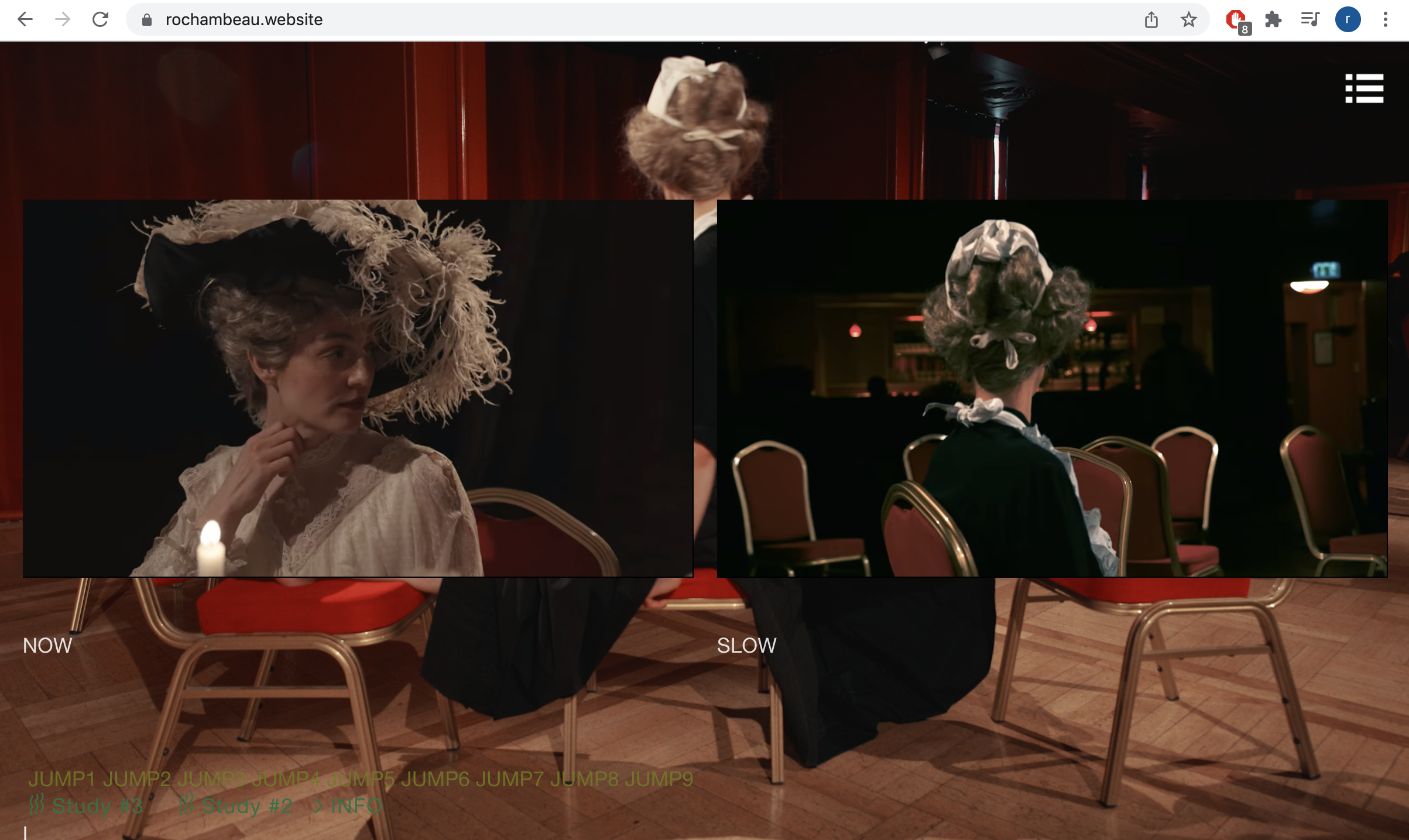